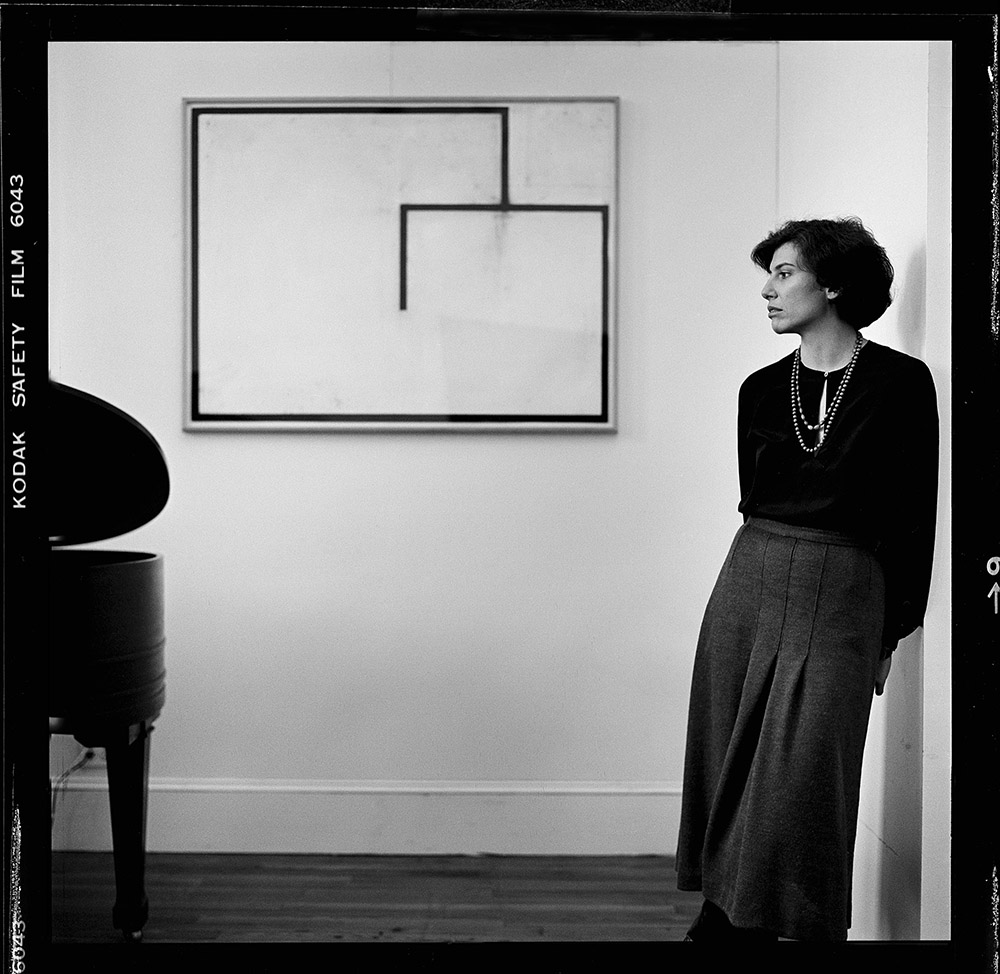 In 1985 Rosalind Krauss, the art theorist and critic whose provocations on 20th Century art are the cornerstone of contemporary methodology, published a collection of her essays. The book, “The Originality of the Avant-Garde and Other Modernist Myths”, is an erudite although exceedingly thought provoking work, and is especially poignant for the lasting relevance of questions Krauss raises – particularly in terms of the current art market.

At the time of writing, 1983, Krauss had had the particular position of witnessing and engaging in post-Abstract Expressionism as a formalist under Clement Greenberg’s ideology and then later as a post-structuralist; a mode of art interpretation which aligned her viewpoints to be more critical and less emotive with emerging aesthetic practices.

In her introduction to “The Originality of the Avant-Garde”, Krauss briefly imagines postmodernist production – what is now contemporary art – and it’s foreseeable issues. Krauss identifies these issues as: copy and repetition, the reproducibility of the sign (the photograph), and the textual production of subject matter.

Interpreted in terms of contemporary art practices in the market, there are two striking points of consideration made by Krauss in her identification of these contemporary issues. First, there is her own method of discourse and critical interpretation. Second, the assertion that these contemporary themes, copy and repetition, the photograph, and textual production, would be conditional of existentialism in art.

Existentialism in terms of art is best understood when thinking of Abstract Expressionism, where the surface of an artwork is thought of in relation to it’s “depth” much the way that the exterior of the human subject is understood to relate to his internal, or true, self.

This manner of seeing and interpreting was fundamental to early abstract art, particularly in the career of Jackson Pollock, and later conceptual practices, as it engaged the psychology of the artist as the basis for theory. Interestingly, this manner has also been formative for contemporary art discourse and market values.

Although art institutions, museums, and galleries have remained somewhat traditional, the manner in which an artwork is initially viewed and “contemplated” is increasingly a self curated experience, guided by visual medias organized by “personal accounts” online. This method of viewing is intrinsically related to an existentialist experience of an artwork through the personification of the “artist”. For example, the number of followers, amount of likes, observable activity, quantity and significance of “shares”, become the sum of a contemporary artist’s – and thus artworks – success.

Copy and repetition, the reproducibility of the sign in photographic form, and textual production are not necessarily issues of contemporary art as Krauss predicted, but factors of our current art market as a result of our art interactions online. But it begs the question, are we postmodern? Or simply modern?